Life Project on Bears: Visit of the European Commission

The Life ARCTOS Project is drawing near its deadline: in 3 months it will end after 4 years of intense work.

Pescasseroli, October 6th, 2014 - The project, as everybody knows, was born to implement some of the actions provided by the National Action Plans (PATOM and PACOBACE) for the protection of the two brown bear populations living in Italy, the alpine and the apennine marsican brown bear populations.
In the last days it was carried out the last one of the monitoring visits which the Life projects are periodically subjected to by the European Commission. The monitor was Iva Rossi, from the Astrale Thymesis group, who monitors the Italian projects on behalf of the Commission, and two officers of the Commission itself: Ioana Cazan and Thomas Foersch. 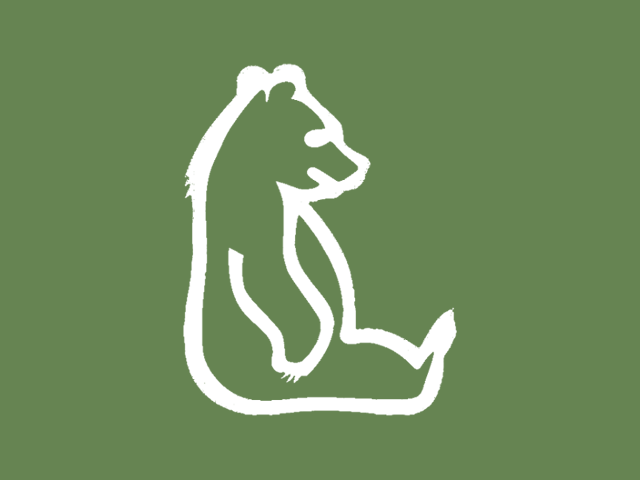