The wolf is securely the animal that has attracted people's imagination more than all the others since the ancient times. An extraordinary, intelligent and adaptable predator, that is able to travel through long distances and to survive in hostile environments and with scarce food resources. A little number (maybe less than 100) of wolves survived in the central-southern Apennine around the end of the 1960s. Then, the wolf has slowly but progressively expanded its area through a spontaneous recolonization process during the last 30/40 years. Nowadays a wolves population organized with a minimum of 7 or 8 packs has been living in the territory of the Abruzzo National Park. During this three-day experience we will explore the extraordinary social life of wolf, following the paths and the valleys of the Park, participating also to beautiful evening hikes. We will discover its role of predator, its great adaptability to Italian territory, but also the historical and difficult relationship with human being.

Where to sleep in Opi

Where to eat in Opi 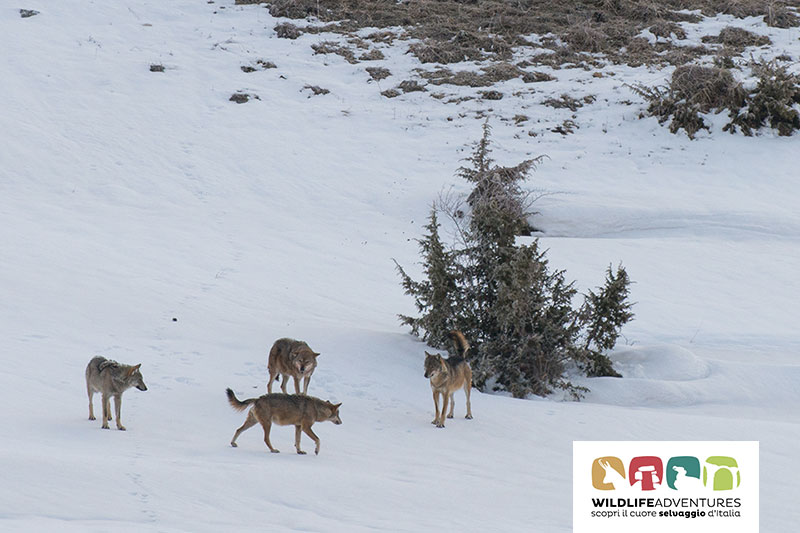