Clinging to the slope of Monte Morrone, this delightful medieval small town features a peculiar horseshoe-shaped plan and the remains of an ancient castle in its upper part. The old town is characterized by small squares and very narrow alleys and steps, to climb the slope on which the village is built.

Park centres
Valcomino Centre of Operations, dedicated to nature, history and traditions in the villages of the Comino Valley

Excursions
A fine 50-minute walk on an ancient cobblestone path, from the lower town to the castle; tour of the old town; Fossa Maiura and its surroundings, the "ghost villages".

Interesting facts and places
Fossa Maiura is a 100-metres deep karst hollow. Not far from there, the ancient villages of Curtignale and La Cappudine are veritable "ghost villages": they were abandoned several years ago, and their stone remains show habits and rules of a disappeared peasant civilization.

Traditions
Val di Comino book prize in October, taken care of by the Centro Studi; "Castello Reggae" in the hamlet of Castello at the end of summer; "Agosto Alvitano".
Ceramic, wrought iron and embroidery craft.

Where to sleep in Alvito

Where to eat in Alvito 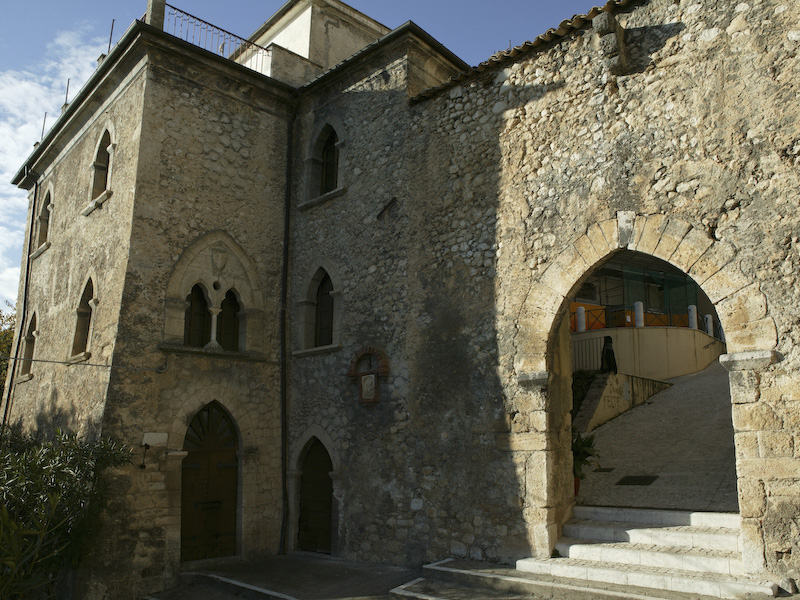