Picinisco is a medieval mountain village, located on a lovely ridge in the Mount Meta range, surrounded by beech trees, thick chestnut woods and oak woods. The main square constitutes a natural "balcony" overlooking the picturesque Comino Valley, which keeps the untouched charm of a simple life.

Historic sites
The old town, built around the castle erected by the Counts of Aquino; the castle features merlon-crowned walls and towers, and can be accessed through four monumental gates (Codarda, Saracina, Rione and Piazza). Church of San Rocco (XVI century). Town Hall. Church of San Lorenzo along Via Maggiore: the church has a stone staple, Romanesque apse, XIX century façade with huge lesenes and corbels. Roman bridge along the path of Ponte Le Branche.

Interesting facts and places
English writer D.H. Lawrence stayed in the village and drew inspiration from it for his novel "The lost girl". The country house where the writer stayed in 1919 is today a holiday farm.

Where to sleep in Picinisco

Where to eat in Picinisco 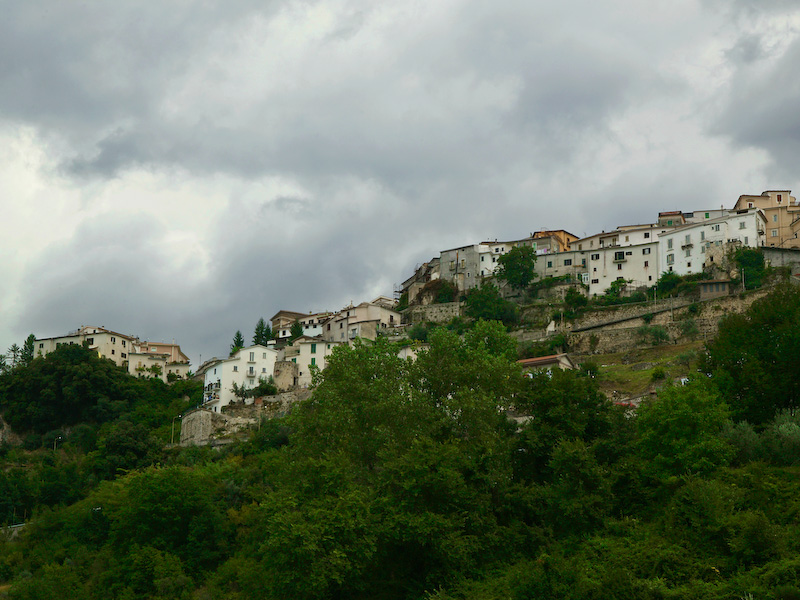