A delightful small village on a hilltop at the valley's end. The first thatched huts were built around the tiny church of San Biagio.

Excursions
To Lake La Selva, 900 m asl towards Cardito. In the Venafrana Valley until Case Le Mainarde and then towards the Mainarde mountains: Monte Forcellone, Monte Cavallo.

Interesting facts and places
San Biagio is considered the Park's most "secret" village. It was founded by the Samnites, and owes its name to the Saint to whom the church is dedicated, whereas the attribute "Saracinisco" comes from the presence of Saracens in this territory. A Samnite necropolis was found in a place called Monte Croce.

Celebrations
During the Patron Saint festival (San Biagio, February 3rd) a traditional ceremony is dedicated to the blessing of the throat.
The summer festival of San Biagio takes place in August, in conjunction with the Migrant festival.

Traditions
On Easter Monday in a countryside place called La Fontana, a large omelette was cooked using left-over eggs and sausages, and then people used to play blindman's bluff.
On St. Michael's Day a big bonfire called "fanone" was lit in Piazza Croce: pious women gathered all around and had to say one thousand Hail Marys.
On the days before Christmas, zampogna players came home after having visited the surrounding villages saying novenas: music, songs and the fragrance of pancakes then filled the air in the town's alleys.
In the old times a big dummy representing an old witch was burned on a large bonfire on New Year's Eve. Firecrackers were hidden inside the dummy, and their burst livened up the evening and made people forget the sorrows and difficulties of the last year.
Woodwork and hand-made zampognas. 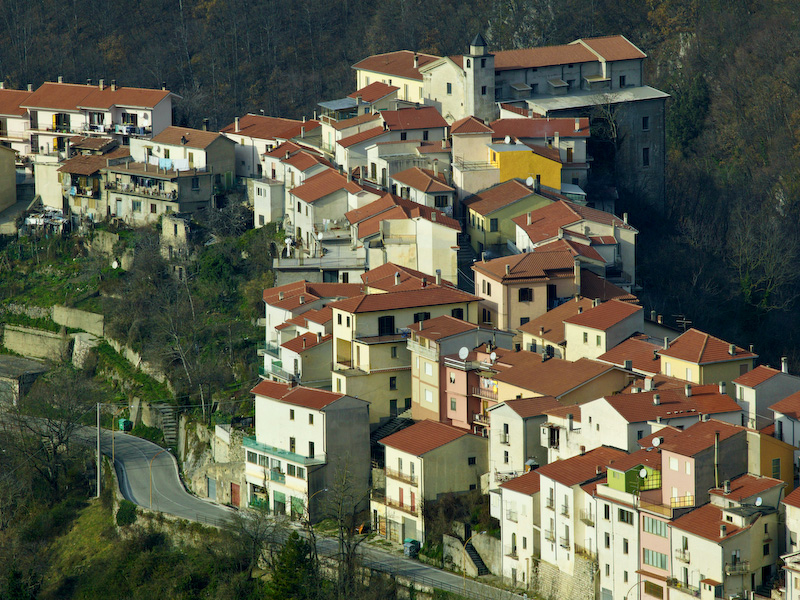 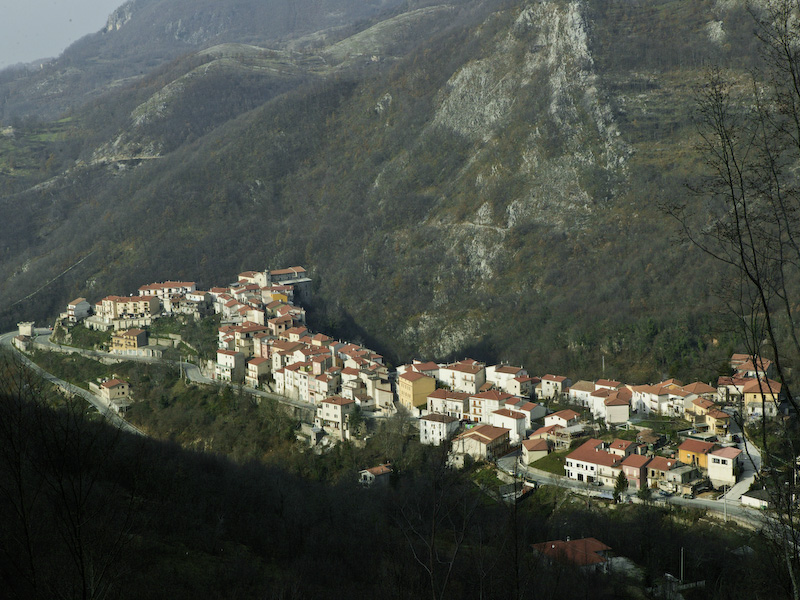