The town is made up of two large sections or "Rioni": Rione Castello is the oldest one and includes the area within the castle walls (nowadays incorporated in the structure of the houses), with severe gates to access it; Rione Valle is the section outside of the castrum walls.

Interesting facts and places
The town is characterized by limestone works created by local stonecutters, such as stairways, Baroque portals, friezes, keystones and ornamental masks.

Where to sleep in San Donato Val di Comino

Where to eat in San Donato Val di Comino 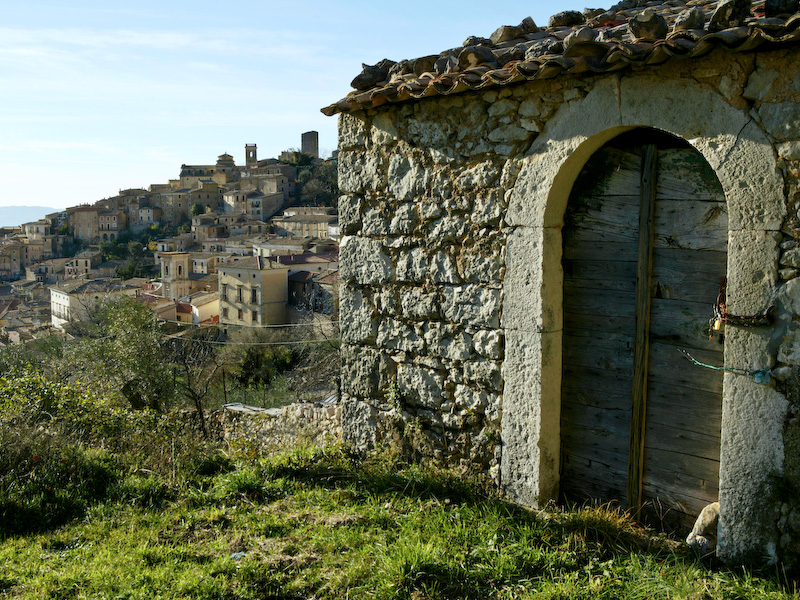 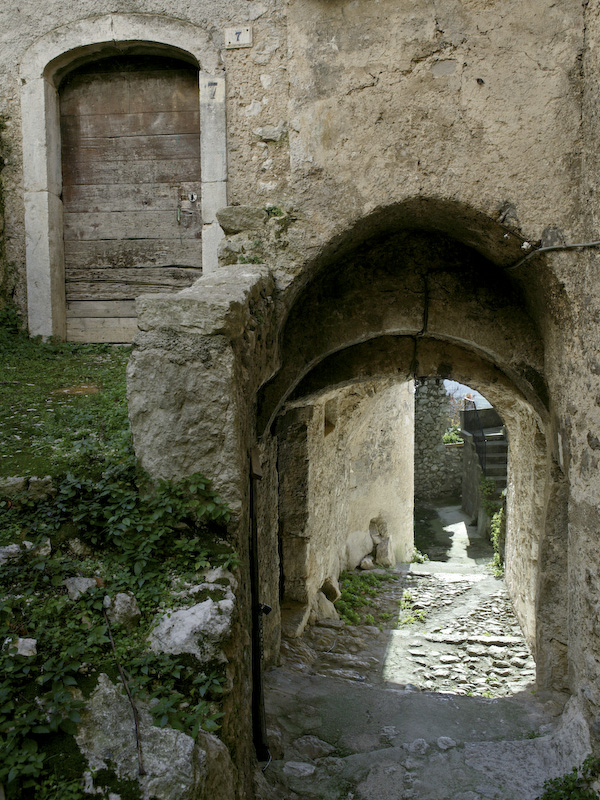