A wonderful nature surrounds the small town, which owes its name to its topographic location: a circular valley.

Excursions
Walks in one of Latium's largest pinewoods, near the residential area; excursions to Cerreto and Lake Selva (also called Cardito Lake), at the foot of the Mainarde mountains.

Monuments
Assunta Church (XII century), whose main bell is engraved with devotional scenes and the coat of arms of the town; Church of Annunziata, featuring a peculiar ogival gate; ruins of the Gustav Line, a German military fortification, and monument in remembrance of the massacre perpetrated on 28th December 1943 in Collelungo.

Where to eat in Vallerotonda 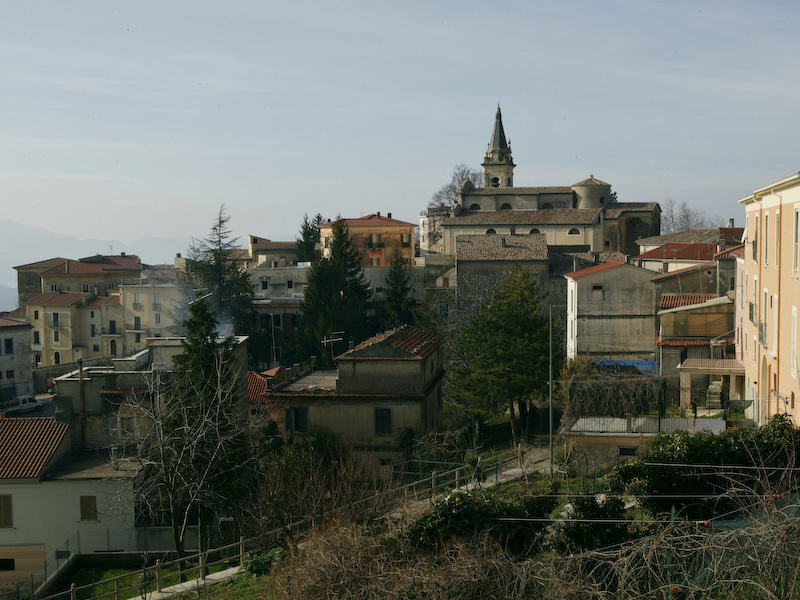